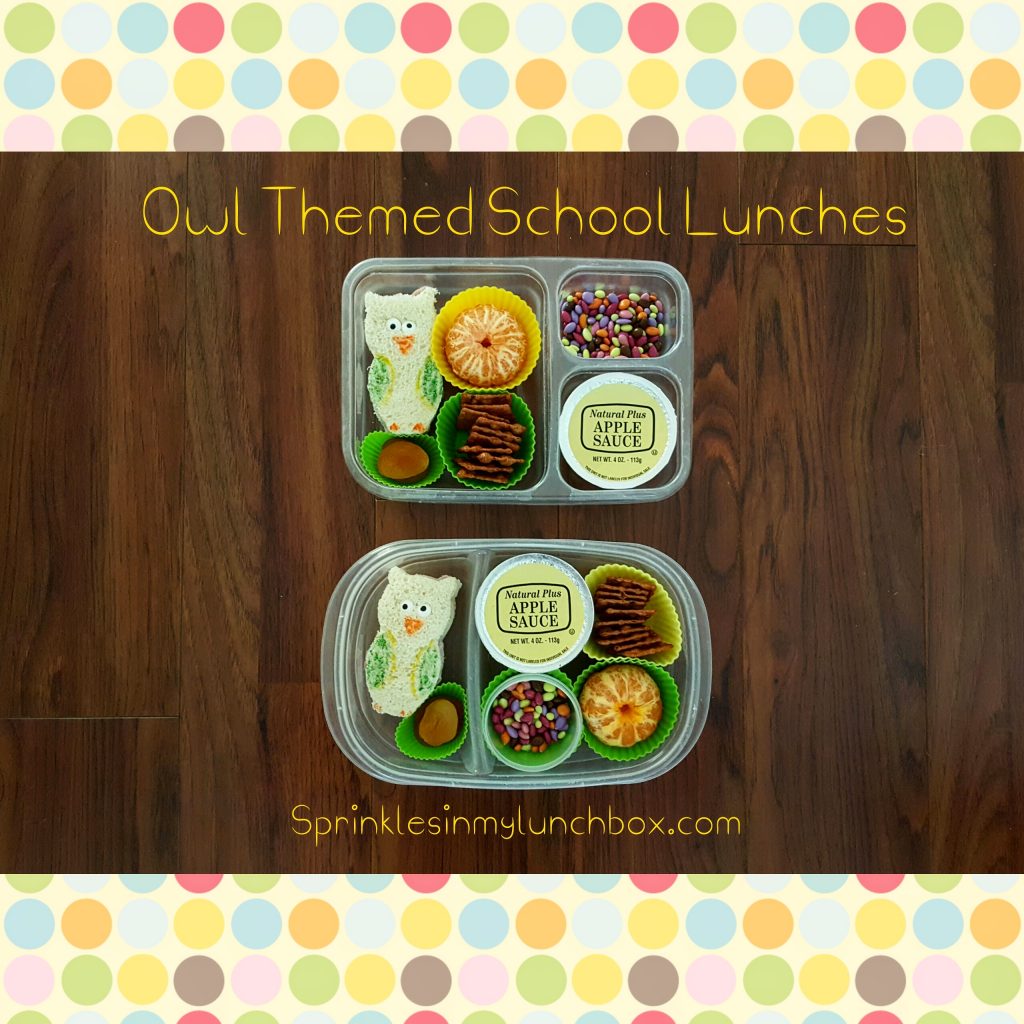 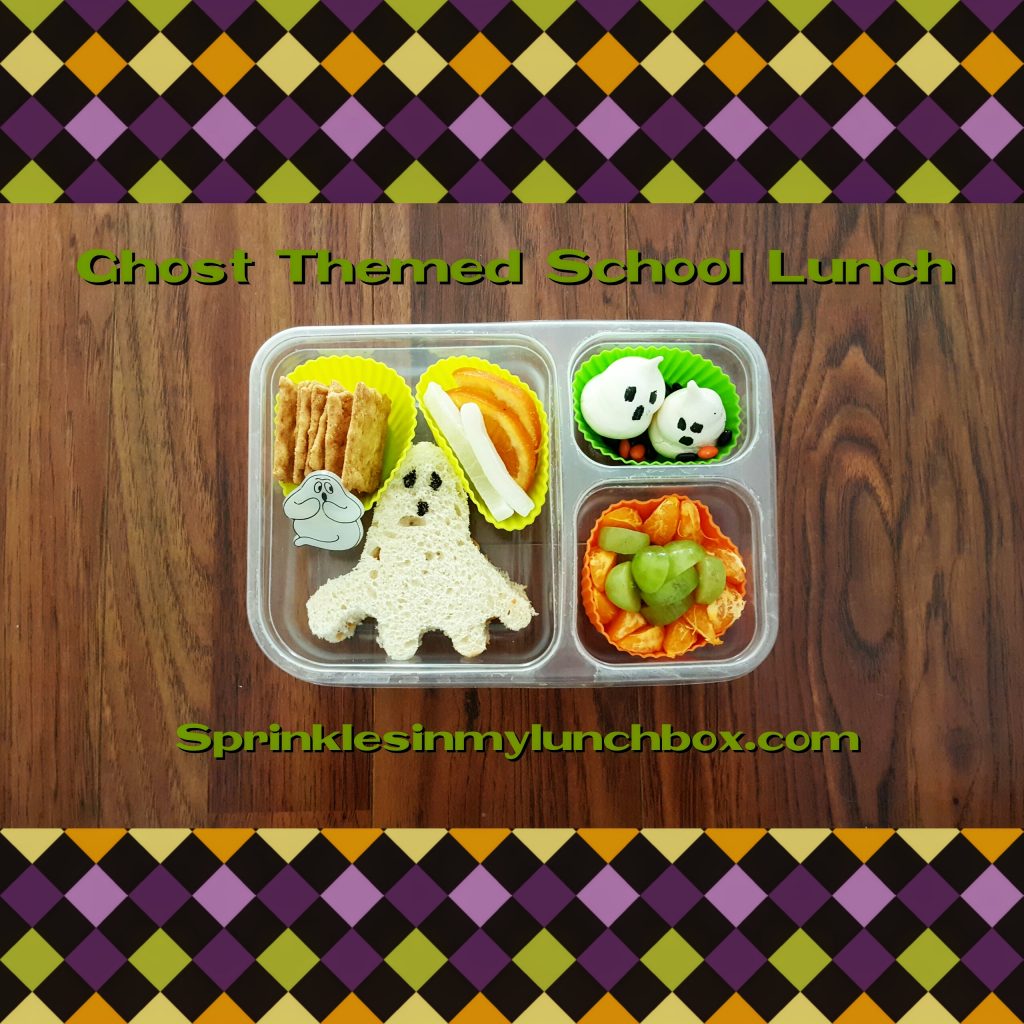 Oh, you guys. The times, they’ve been rough. My little big guy is still in his sling for his broken clavicle. He’s got to stay in that for another three weeks, we were told by his doctor today. I got a stomach bug yesterday (or food poisoning, I’m not sure). I had a two day horrible migraine. I’m still sort of dealing with that one. My truck got a SUPER flat tire (as in, I could hear the air whooshing out)…turns out it had a RAZOR BLADE IN IT. Thank you to the guys renovating the house across the street (also doing the roof, SO nice to hear that hammering with a migraine!). The car people also realigned my tires, but really didn’t at all, so we had to go back a second time. SIIIIIIIIGH. I’m so excited to leave those times behind me and face the week in front of me.

Despite all of that (sorry for complaining!), I wanted to make a super fun lunch for my one-armed brave bubba.

I made ham, cheese, and mayo kebabs and added googly eyes. They are now mummy kebabs. I also packed goldfish crackers, mandarin oranges, seasoned corn, and a favorite from my childhood – a Little Debbie Pumpkin Delight. I added a few Halloween decorations (a cupcake pick and a ring). I think he’ll love it. He thinks mummies are rad. Unless they’re scary. Then they’re scary, not rad.

Here’s hoping things take a turn for the better.

Word to your Mummy.

It’s kebabs for lunch for my buddy tomorrow!

I love giving him kebabs. It’s a great way to cut some carbs and it’s a fun way to serve lunch. I found mini skewers at my Publix. I used Applegate Naturals ham and cheese on the skewers. I also packed Trader Joe’s honey wheat pretzels, a whole mandarin orange, TJ’s assorted jumbo raisins, an applesauce cup, and an oatmeal cream pie, because #littledebbieforlife.

My kid loves breakfast. I mean, LOVES breakfast. Especially pancakes and waffles. He got my carbo-lovin’ genes. I love paying homage to this when making lunches for my special boy. Tomorrow, he will eat waffles. And he will like it.

I made a whole wheat waffle, cream cheese, and raspberry jam sandwich. I toasted it and spread the cream cheese on each side and jam in the middle (to prevent it from getting soggy). I also packed mandarin oranges (washed of their sugary juices), dried blueberries, and applesauce.

I’d call that a brunch!

That’s enough of that, you don’t even want to get me started singing.